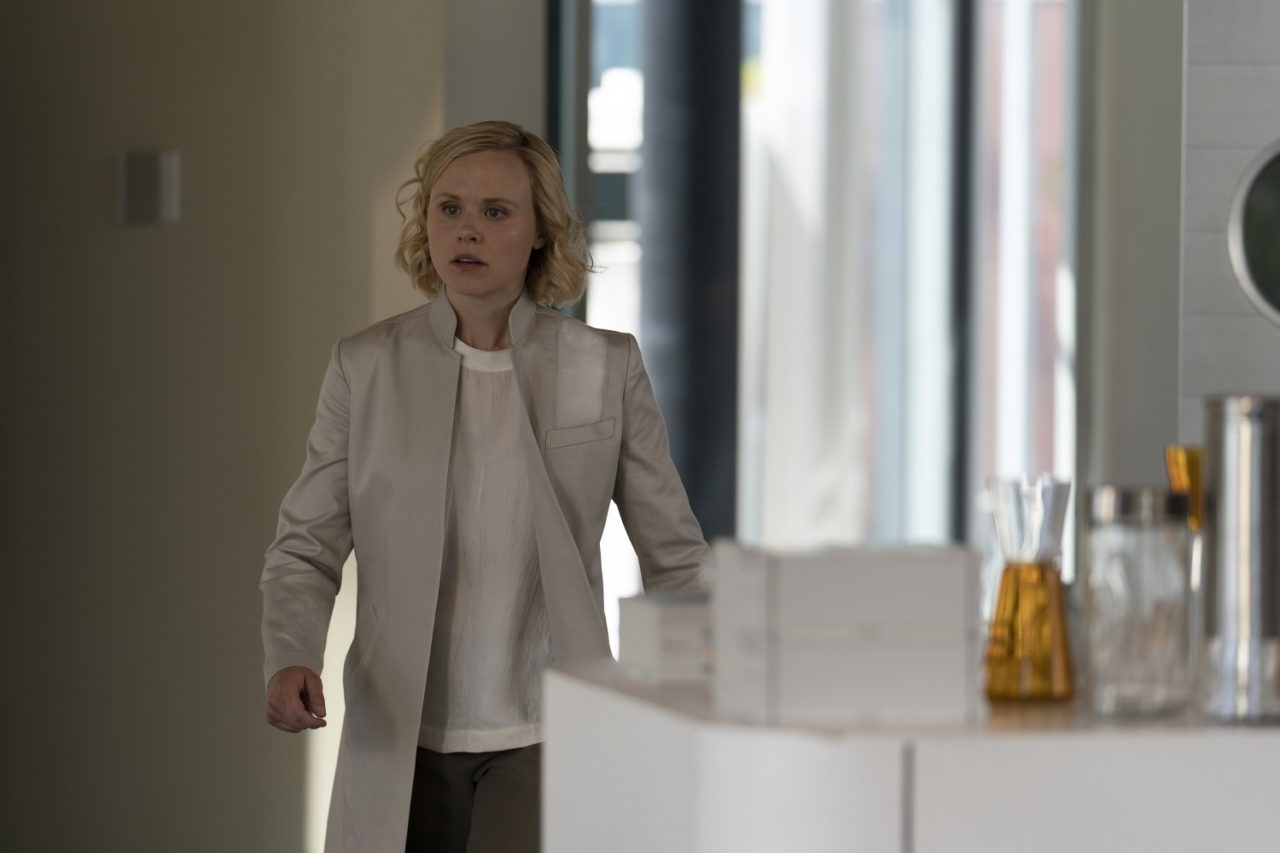 The Zhat Vash and the Romulans were defeated, but not destroyed?

In classic Star Trek fashion, the enemy isn’t defeated by a giant explosion. After proving that the Synth planet is under the protection of the Federation, Riker, Picard and Soji are able to convince the Romulans to pack up and go home. But why? Wasn’t Commodore/General Oh so fanatical that she would do anything to destroy the “nest” of Synths on the planet below?

Well, it turns out, interstellar laws are a bigger deal than we thought. Picard sent a message in the previous episode, which gave Riker proof that the planet is retroactively under Federation control. This means, legally, the Romulans can’t destroy it without going through the Federation first. Although Oh initially thinks about ignoring this, and briefly orders her ships to fight, she changes her mind, and eventually, after Soji destroys the beacon, takes her fleet and goes home.

On some level, this echoes what Narissa said in “Nepenthe” — she wasn’t able to kill Hugh unless the treaty had been violated. The Zhat Vash might disregard borders and laws in the pursuit of their anti-robot crusade, but it seems the Romulan government as a whole isn’t going to be too reckless. None of this is weird. Unlike the Klingons, the Romulans don’t want an open war, they want power. And as countless TNG episodes proved (like “The Enemy”), they also know when it’s a good time to call it a day.

What happened to Narek?

Notably, the episode ends with two of the three big Romulan baddies still alive. In fact, we have to assume that Narek must have been beamed back up by the Romulans before they warped out. Otherwise, he’s still down there chilling in what Raffi so perfectly calls “Synth-ville.” That said, Narek is shifty, and also called himself a “Zhat Vash wash-out,” meaning, the other Romulans might not be people he actually wants to be around right now. Will we see him again? For Soji’s sake, let’s hope not.

At the end of the episode, we see Seven of Nine seemingly joining the crew of the La Sirena. But what about all her Borg friends on the planet below? It’s not entirely clear, but it seems like a decent amount of time passes between the moment Picard gets his new android body and the very end of the episode. In other words, it’s not like Picard got the new android body, deactivated Data’s program, and then rounded up the crew and got back on the La Sirena in like the same day. There’s an implied passage of time here, which also helps to explain Seven and Raffi’s budding romance. Presumably, everyone (including Rios and Jurati) have had time to get a little cozier.

“I’m a fan of a good healthy surprise.” Director Andy Mitton on his new horror: The Harbinger
Lost Big Bad Beetleborgs Pilot Would Have Ditched The Horrifying Flabber
Junji Ito Maniac: Ranking the Stories From Creepy to Downright Terrifying
Why Devil May Cry 2 Is Still the Most Disappointing Video Game Sequel Ever
Unwelcome: Bringing the Gremlins into the modern era