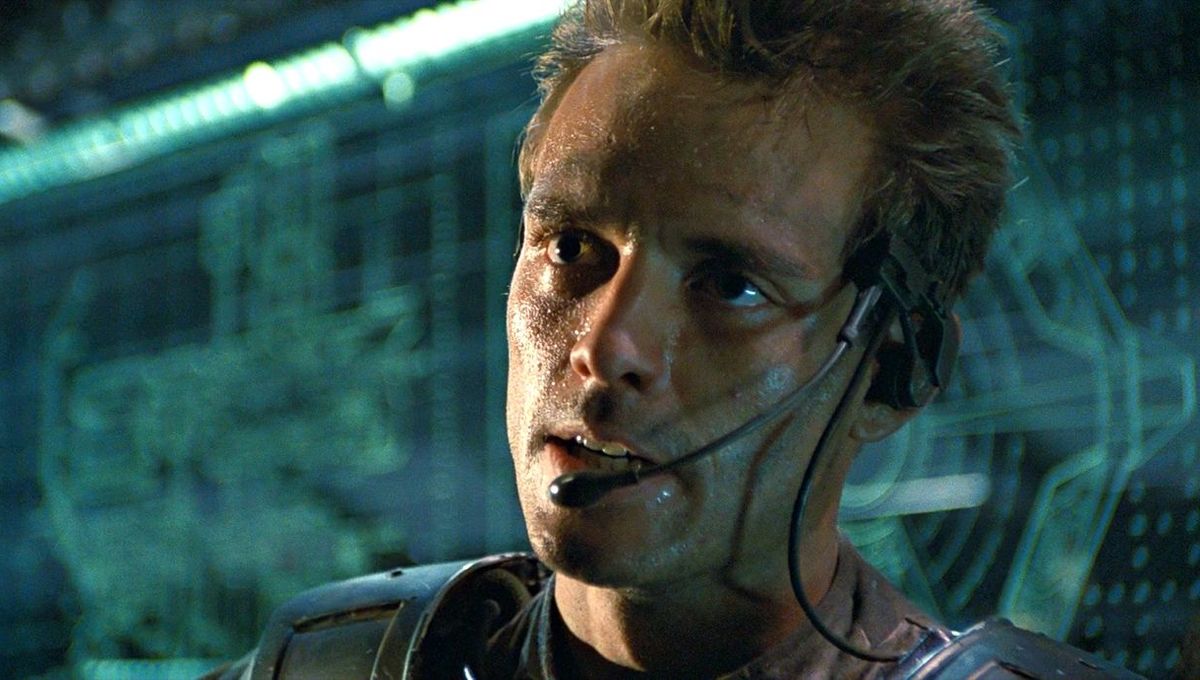 The Mandalorian season 2 is adding Aliens star Michael Biehn to its cast, according to a new report from Making Star Wars, a reliable source for Star Wars news in the past. The report is corroborated by Slashfilm, which just last week broke the news that Rosario Dawson had been cast as fan-favorite animated Jedi Ahsoka Tano for the character’s first live-action appearance.

Little is known about Biehn’s role in the upcoming season, but MSW and Slashfilm report that the veteran actor will play a bounty hunter from Mando’s past. This could mean many things. One possibility is that Biehn’s character was part of the Mandalorian’s old gang, like the rogue Twi’leks Xi’an and Qin in the first season. Biehn’s potential role in the series does mean that the show will continue to dive into Din Djarin’s criminal past.

We’ve reached out to Michael Biehn’s representatives for comment and will update this article if and when we hear back.

MSW also reports that Bill Burr’s character, the sour Mayfeld, will return in season 2 despite meeting his demise in the first season. It’s possible that he will appear in a flashback — or somehow escaped his fate? Would Biehn’s character be part of this flashback?

The Last of Us: What Happens to Bill and Frank In the Game?
What Happens When Quantum Leap Meets a Time Loop?
Interview: Antonio Banderas and Harvey Guillen on Puss In Boots: The Last Wish
DC Movies and TV Shows: Full DCU Schedule
Hogwarts Legacy PC Requirements: Can You Run the Game?