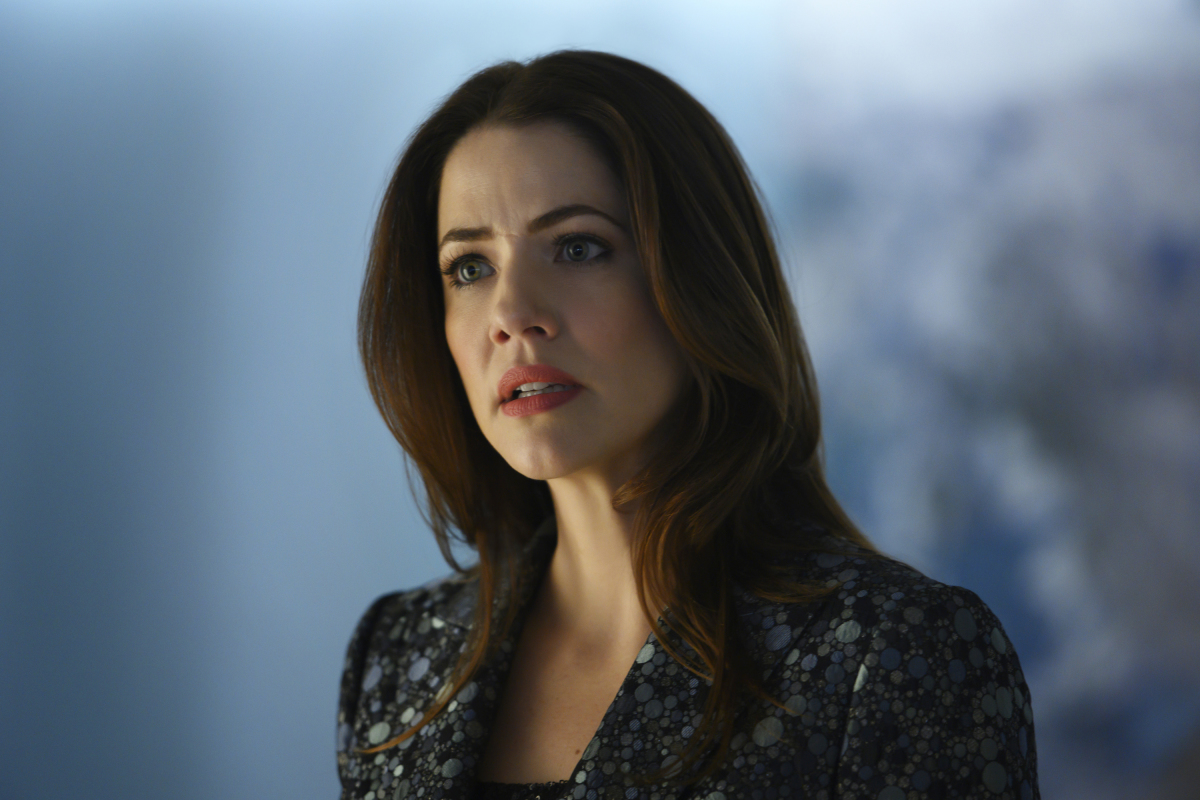 The would-be assassin sends Obsidian a lengthy manifesto claiming credit for a murder Kara thwarts, citing the dangerously addictive properties of virtual technology and the ways in which it’s ruining society. Given that a person who holds these beliefs – that tech is bad and harmful, full stop – is at the very least an attempted murderer, one would think that Supergirl might want to posit a sort of alternate viewpoint about these tools, and the way that they can be used for good.

The show…doesn’t do that, and in fact, doubles down on all the ways that they can cause harm.  From Lena’s experiments with mind control lenses to the fact that would-be terrorist Amy is attempting to destroy Obsidian because her love killed himself after becoming addicted to a VR lifestyle, there’s nothing about this story that’s subtle. Perhaps addition of a competing point of view wouldn’t have been enough to salvage this particular subplot – it’s heavy-handed to the point of absurdity. But it is something this overarching Season 5 plot desperately needs, at some point very badly.

Yes, there are plenty of people who reject the prospect of real human connection for a life that’s solely lived online. There are too many people who lose themselves to a false, overly curated virtual experience that bears little resemblance to real life. There are those who indulge their worst selves online, in whatever cruel, dark or sadistic form that might take. But that same technology is capable of bringing about incredible good – encouraging connections between those that might never have met otherwise, allowing more democratic access to information and methods of communication than ever before, and bringing the outside world closer to those that might have difficulties experiencing it on their own for whatever reason.

Yet, Supergirl addresses almost none of these issues, and even Kelly, who is theoretically the mouthpiece for the “good” side of the tech debate, has been virtually nowhere recently, popping up every episode or so for an obligatory scene with Alex and little else. And of course, there’s Lena, out here attempting to use technology to force humanity to be better people whether they want to or not, experimenting on National City’s prison population and beating herself up when she can’t reprogram the worst of human nature.