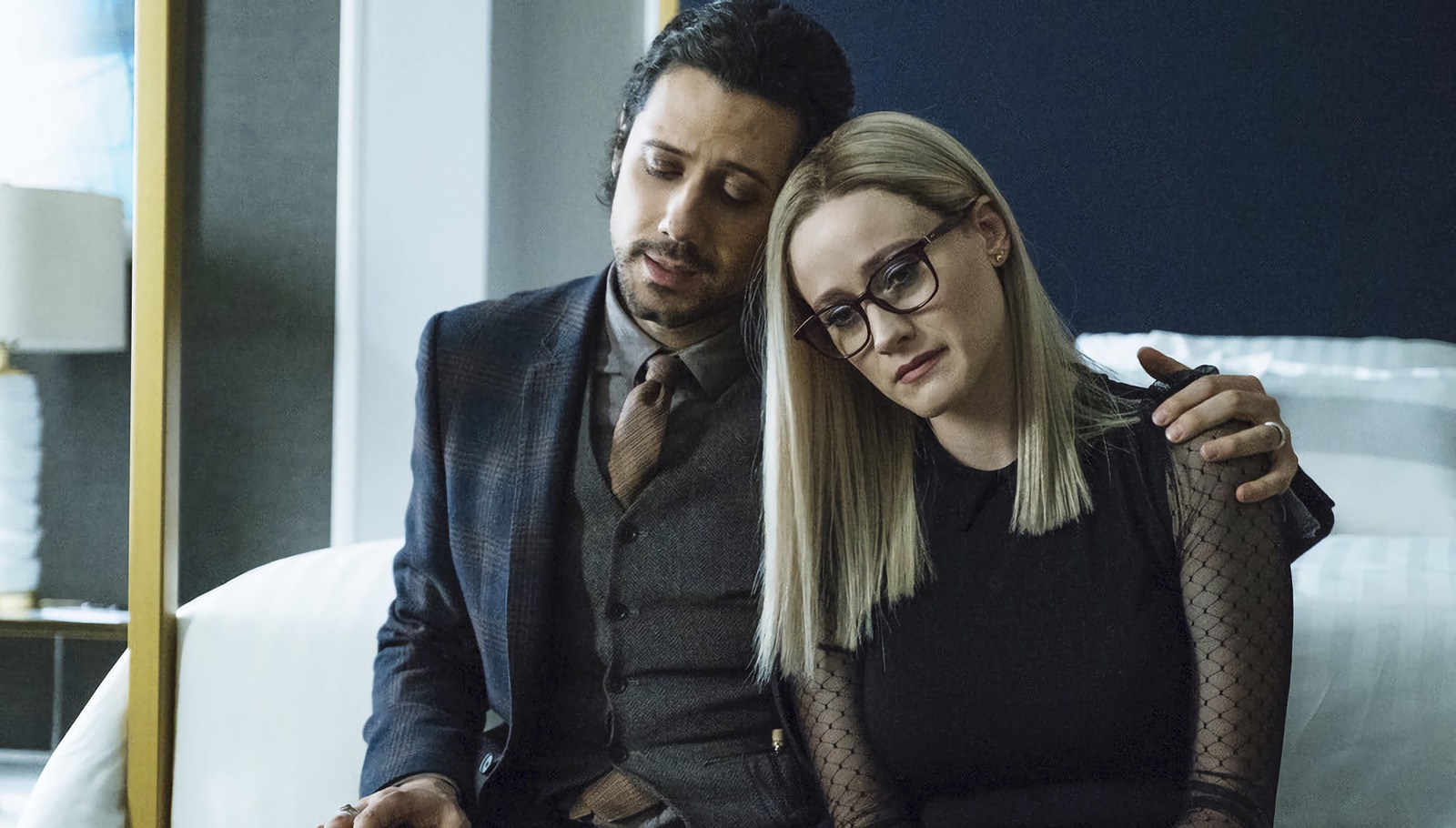 This The Magicians review contains spoilers.

The Magicians should be applauded for its commitment to including a musical episode each season, and the fact that “The Balls” comes just before the end of the series makes this one particularly poignant. In that sense, centering the songs around emotions, bottled or otherwise, was an appropriate choice. However, combining the musical elements with a heist, another tried and true narrative in this show, may have had a diluting effect on both fan favorite formats rather than doubling the enhancement. Nevertheless, with the world seed in hand (or in… you know), the finale is bound to be legitimately world changing.

The setup for the heist was, as usual, a high point of the episode. The Magicians is good at making sure everyone has something to contribute. Here, for example, we had Marina describing her failed attempt at stealing the world seed while Fen chimed in with her knowledge of Fillorian script, Margo used her knowledge of fashion, and Zelda came up with the conductor spell idea in order to establish communications in a no-cell-phone environment and to provide a context for the spontaneous singing. Even Sir Effingham, wonderfully played by Sean Maguire (the same actor portraying the Dark King, in case readers weren’t aware), got in on the action with a wonderful lead vocal in “Cruel to be Kind.”

The Nave hotel was also well conceived, although the rules seemed a bit arbitrary in their restrictions (no cell phones, but revolvers work?). The empathic golems were an especially nice touch given that they forced the team to bottle their feelings while paradoxically allowing them to use them as weapons in some version of a Michael Jackson dance video. Kudos to The Magicians, in fact, for reserving the killer voice of Jade Tailor’s Kady for the triumphant “I Wanna Be Sedated” in the final moments of the heist rather than having her overshadow the other vocalists as in previous seasons.

Why One of Star Trek: The Next Generation’s Worst Episodes Is Still Worth Watching
HBO Max New Releases: February 2023
Knock At The Cabin Review: Who’s there?
Dead Space Remake: Where to Find Every Schematic
Interview: Antonio Banderas and Harvey Guillen on Puss In Boots: The Last Wish