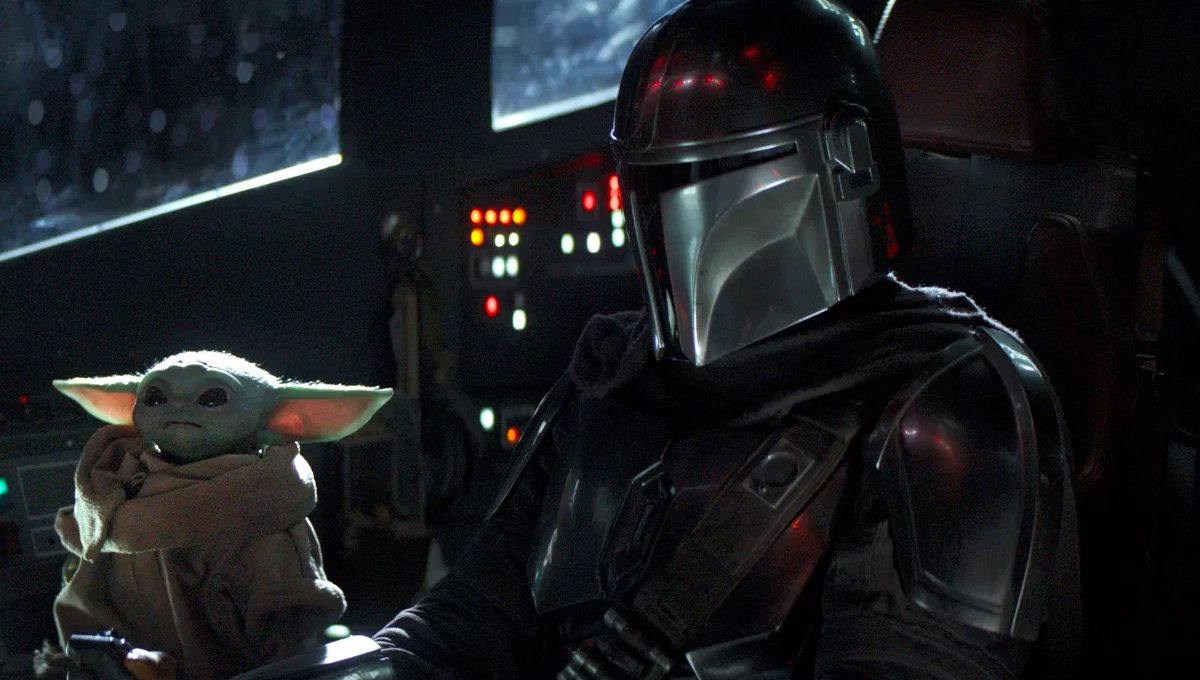 “Disney Gallery: The Mandalorian is an opportunity for fans of the show to take a look inside and get to see a different perspective, and perhaps a greater understanding, of how The Mandalorian came together and some of the incredibly talented contributors throughout Season One,” adding, “We had a great experience making the show and we’re looking forward to sharing it with you.”

Indeed, Disney Gallery will not only examine the technical logistics of The Mandalorian’s conception, but will set the show’s creation into context, exploring topics such as the overall legacy of George Lucas’s Star Wars franchise in relation to the process of fashioning the characters that embody this first proper live-action series. Thus, viewers will get a peak behind the curtain of the elements that made the series stand out uniquely in the franchise’s current era under Disney ownership, showing its array of practical effects, models and creatures, along with an exploration of their creative influences and musical score.

Of course, the focus of the docuseries, The Mandalorian, made a far bigger impact on the pop culture panorama than most had anticipated. The series—ambiguously touted and teased for years—was long believed to be the spiritual successor to Lucas’s abandoned pre-Disney television series endeavor, Star Wars Underworld, which was to break away from the Force-related mysticism of the Jedi to explore the seedier “scum and villainy” side of the continuity. Yet, the speculation would prove to be about half-right upon the climactic moment of The Mandalorian pilot this past November with the game-changing reveal of The Child, a.k.a. Baby Yoda, who the titular armored drifter would spend the entirety of Season 1 protecting, revealing that a comically unconventional, but ultimately heartfelt paternal relationship was always destined to be at the center of the series.

The trailer for this making-of docuseries teases all of the cool things we’ll learn about the first season of The Mandalorian, including roundtable discussions with the cast and the production team! Check it out below:

The Last of Us: Can Ellie Infect Others?
Pizza Tower Is the Best New Wario Land Game We’ll Probably Ever Get
“I will visit it, if Zorro is my age now.” Antonio Banderas on reprising his iconic roles
The Last of Us, Happy Valley: Our Best TV Show Recommendations January 2023
Crossroads’ Most Bonkers Storylines