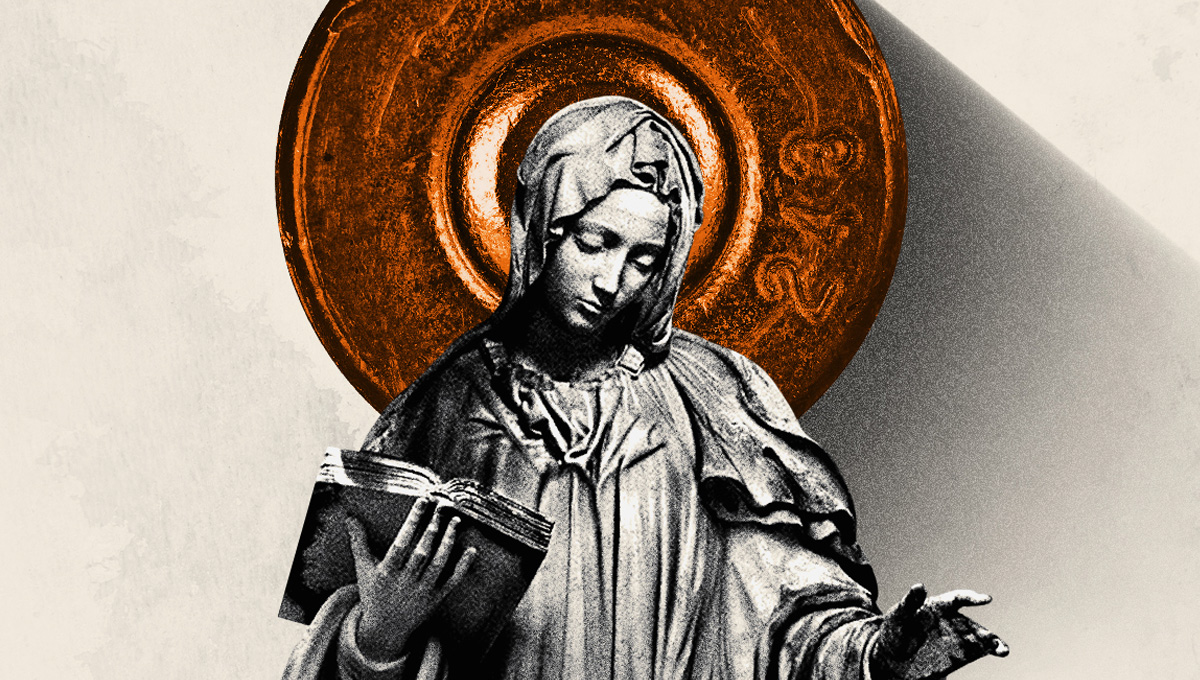 It appears that the fall release date of The Many Saints of Newark, HBO’s long-anticipated prequel TV movie to its transformative peak television smash, The Sopranos, was born under a bad sign, taking shape during an era in which the film and television industry—and everything else in the civilized world—has been derailed by the COVID-19 pandemic. Consequently, the movie has just met the nowadays-inevitable fate of having its release date shifted back.

The Many Saints of Newark is now scheduled to premiere on HBO on Friday, March 12, 2021. The move represents a nearly six-month shift from its previously scheduled debut on September 25 of this year. The film joins other properties under the Warner corporate tentpole in wide-reaching schedule changes, notably DC movies, The Batman, Shazam 2 and The Flash, with the former two getting hit with delays and, intriguingly, the notoriously-stalled latter project—representing the solo cinematic debut of DC’s Scarlet Speedster—actually getting moved up a month to June 2022.

The prequel movie will not only serve as a welcome return to the world of HBO’s acclaimed 21-Emmy-accruing 1999-2007 series, The Sopranos, but it will bring to life the era of the late-1960s/early-1970s during the reign of Dickie Moltasanti (Alessandro Nivola), Christopher’s much-mythologized father, and Giovanni “Johnny Boy” Soprano (Jon Bernthal), Tony’s father, whose organized collective criminal endeavors during the film’s era were dominated by turf wars with local African-American rivals in the wake of the 1967 Newark Riots. Consequently, the film’s Civil Rights-era tensions will also be complemented by a familiar family dynamic.

Pertinently, while the details have not been fully revealed, we do know that we’ll get to see younger versions of classic Sopranos characters, notably with Vera Farmiga set to play Livia Soprano (played on the original series by Nancy Marchand,) joined by a teenage version of her son—and eventual main series protagonist—Tony Soprano, who, in a heartstring-tugging bit of casting, will be played by Michael Gandolfini, son of the character’s original portrayer, James Gandolfini, who passed away back in 2013 at the young age of 51.