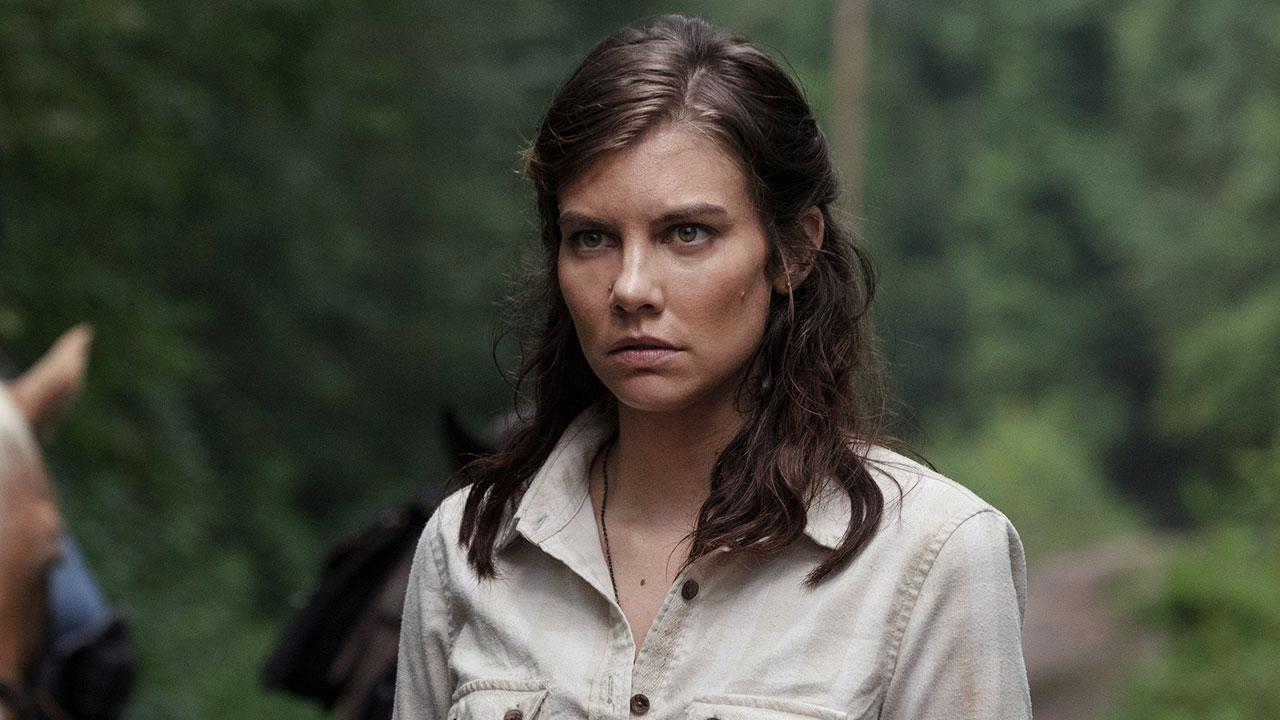 The Walking Dead was forced to delay its season 10 finale due to postproduction work being interrupted by the coronavirus pandemic. AMC must have felt terrible about that because the network has now released a pretty generous sneak peek at the still-unscheduled finale. Not only is the clip lengthy, it also features the long-awaited return of Maggie Rhee neé Greene (Lauren Cohan) to the series!

This clip appears to pick up in the middle of some serious finale action. But first, let’s analyze the nature of Maggie’s return. Cohan and the character she plays left The Walking Dead midway through season 9 shortly after series lead Andrew Lincoln (who played Rick Grimes) did. In the reality of the show, Maggie left to join a mysterious group of traveling helpers led by a woman named Georgie. It was then announced at last year’s New York Comic Con that Cohan would be returning to the show…little did we know it would be in the season 10 finale.

If that’s all we get to see of Maggie in “A Certain Doom,” it’s time still well spent. Maggie arrives at some sort of drop that the community apparently uses to deliver news to its wayward members. The stark words written on the parchmen, “Jesus is dead. So is Tara. And Enid” are quite the reminder of how much Alexandria, Hilltop, Oceanside, and the remnants of the Kingdom have endured in this war against the Whisperers. Certainly Maggie and her cool new cowboy hat will be able to help…or at least help pick up the pieces of what’s left.

The rest of the clip finds the remaining Alexandrians in a pretty tough spot. Beta’s horde of walkers has arrived at the gang’s hospital hideout and is wreaking absolute havoc. When one young girl tells Gabriel that she’s scared, he reminds her of all the friends they still have and all the reasons to be hopeful. Alexandria, Hilltop, The Kingdom, and Oceanside may have all been separate communities (or fingers in Gabriel’s Robert Baratheon-esque choice of analogy), but now they are one fist. Not only that but they still have people out there fighting for them.

“I will visit it, if Zorro is my age now.” Antonio Banderas on reprising his iconic roles
Crossroads’ Most Bonkers Storylines
HBO Max New Releases: February 2023
Happy Valley’s Turkish Remake Never Got the Chance To End
Dead Space Remake: How to Unlock Every Suit