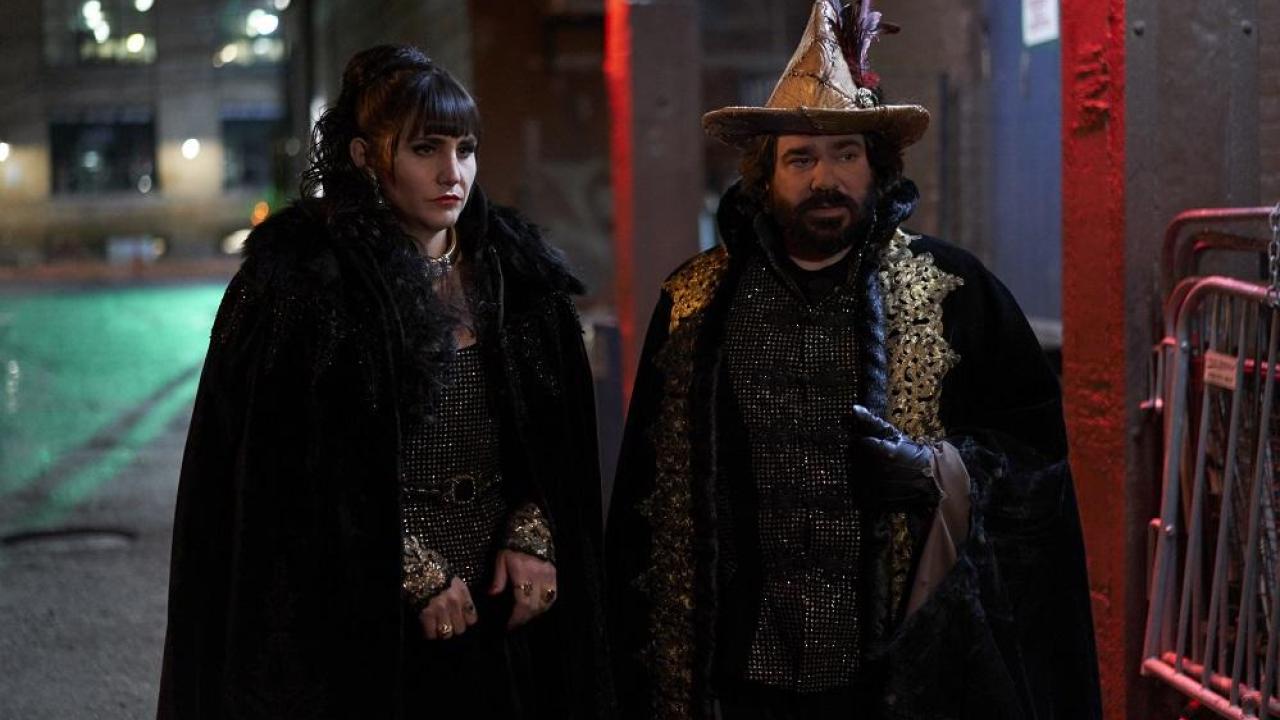 What We Do in the Shadows Season 2 is here! Bust out the creepy crepe paper!

In case you’ve been stuck in your coffin for the last hundred years or so, What We Do in the Shadows is a documentary-style look into the daily (or rather, nightly) lives of four vampires who’ve “lived” together for hundreds of years. In Staten Island. The series is based on the feature film What We Do in the Shadows from Jemaine Clement and Taika Waititi. And it’s just as good as the source material.

“Jemaine Clement, Taika Waititi and Paul Simms have more than delivered on the high expectations of Shadows fans by adapting the cult classic for television and building a passionate base of new and returning fans,” said Nick Grad, president of original programming for FX Networks and FX Productions in a statement back when the show was first renewed last year. “We also want to thank the rest of the creative team, including Scott Rudin, Garrett Basch and Eli Bush, and the incredible cast and crew for delivering such a fun and original series, and we look forward to working with them all on season two.”