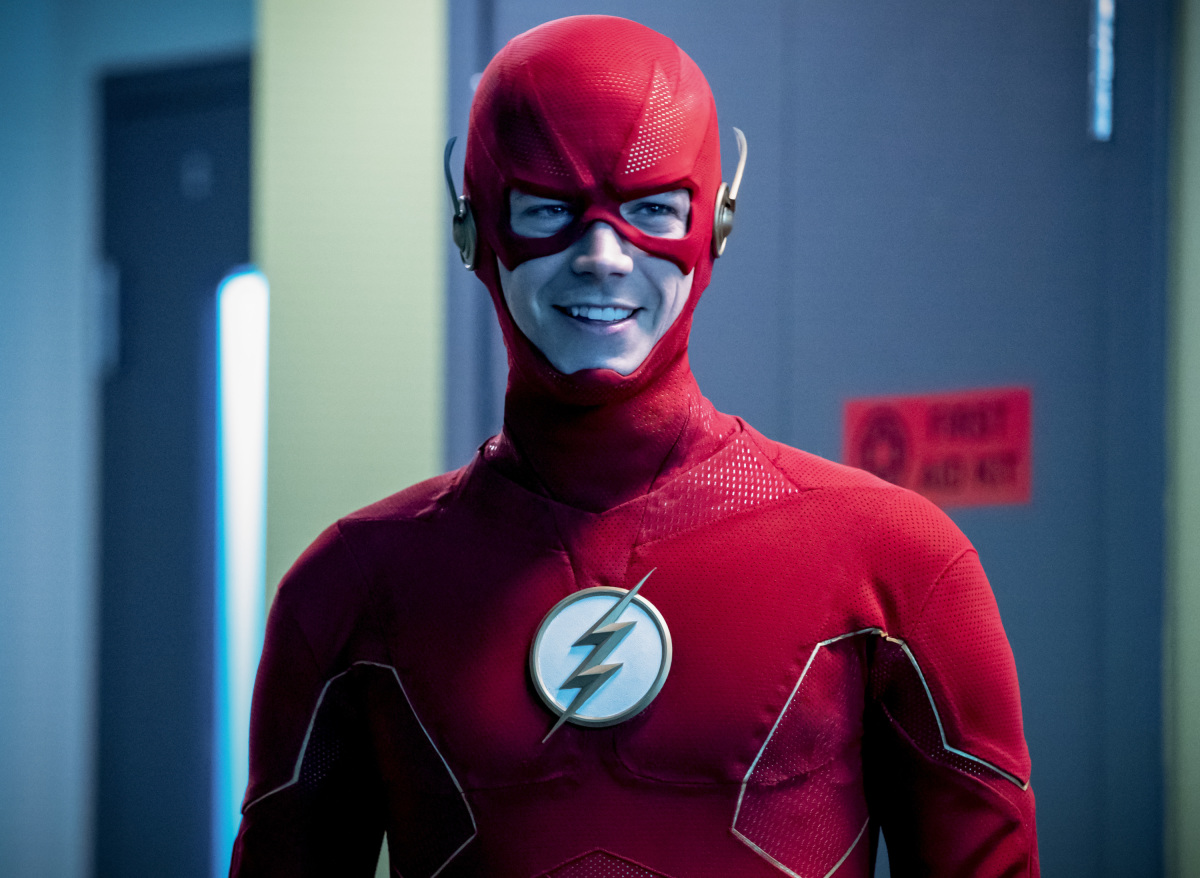 So you somehow missed out on The Flash Season 6? Well, we’ve got plenty of good news for you. For starters, it’s overall the best batch of episodes the show has produced since at least the third season, putting Barry Allen and Team Flash through their paces in genuinely new and inventive ways. For another, it might just be the best Arrowverse overall this year…with the exception of Legends of Tomorrow which is immortally, impossibly great. These, along with the presence of a little something called Crisis on Infinite Earths, should be enough to make you want to catch up on this series, right?

Well, you’ll be able to watch The Flash Season 6, or just watch it again if you enjoyed it enough, when it hits Netflix on May 20. It joins the recently completed Arrow Season 8 and Riverdale Season 4 on the streaming service, and we’ll likely see the current season of Supergirl on there shortly after it wraps up as well. Once that happens, you’ll be able to watch just about all of Crisis on Infinite Earths in one place, too.

I say “just about all of” and not “all of” because there’s one catch. When Batwoman wraps its first season this Sunday, that series won’t be joining its Arrowverse comrades on Netflix. Instead, Kate Kane and friends will be headed to HBO Max. Which will make for an awkward, incomplete Crisis on Infinite Earths experience for Netflix subscribers. Don’t shoot the messenger, we didn’t make these streaming deals.

So what made The Flash Season 6 so good? It found a way to solve the biggest problem the last couple of seasons have faced: not enough story to last a full season. New showrunner Eric Wallace broke the season up into two “mini-seasons” using Crisis on Infinite Earths as a divider. So the first half of the season deals with the villainous Bloodwork (who you can read more about here), and Barry coming to terms with his fate in Crisis, while the second deals with the aftermath of Crisis and the introduction of a mysterious new Mirror Master (played by Efrat Dor). It wasn’t perfect, but it made for far fewer filler episodes than we’ve become accustomed to throughout the Arrowverse.

Where to Find a PS5 and Xbox Series X In 2023
“I will visit it, if Zorro is my age now.” Antonio Banderas on reprising his iconic roles
Hogwarts Legacy PC Performance Issues: How to Fix Frame Drops and Crashes
Hogwarts Legacy: Early Access Start Time and How to Join
Which TV or Movie Cop Would You Want To Investigate Your Murder?