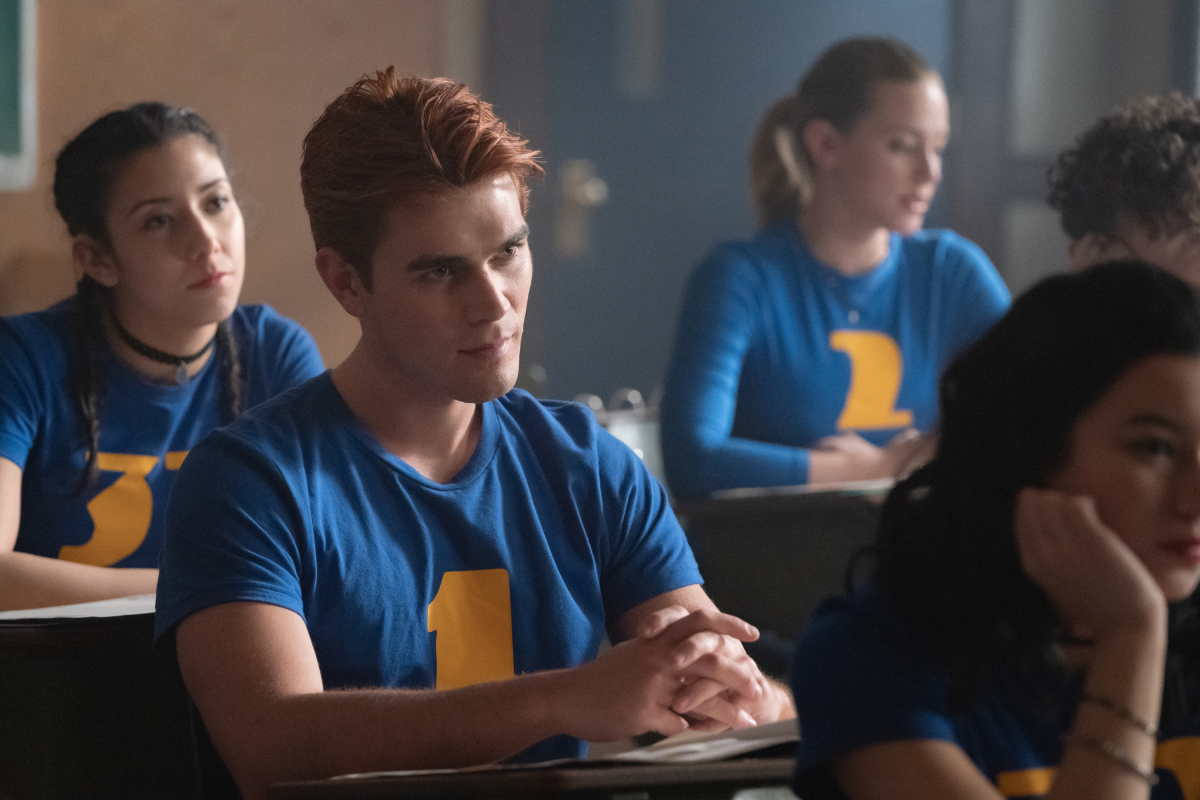 “Wicked Little Town” was originally slated to premiere on April 8th, but was pushed back (along with other CW episodes) as TV networks began to strategize what a near future without new content would look like. If this ends up being the last Riverdale we get for a while, then at least it looks like a good one.

While TV broadcast networks (i.e. The CW, NBC, CBS, Fox, and ABC) will begin running out of new content very soon, cable and premium cable platforms, as well as streaming services, are likely to have a bit more time before they face the same problem. Basically, the more common it is for a platform to film an entire season or series of something before dropping it or rolling it out, the more of a stockpile that platform probably has.

“What’s happening now is we work pretty far ahead. We deliver all of our shows with all the episodes at once,” Netflix chief content officer Ted Sarandos told CNN (via BGR). “So we’re pretty far ahead, so we don’t see any disruption in our output over the next few months. You know, maybe later in the year if this progresses longer we’ll start feeling some of that as the production side isn’t operating.”

That being said, it’s only a matter of time before new content becomes much more scarce, potentially forcing media creators and contributors to come up with a new model for new, original content. For now, however, at least we have a Riverdale variety episode to look forward to.

Stay up to date with all Riverdale Season 4 news here.

Why One of Star Trek: The Next Generation’s Worst Episodes Is Still Worth Watching
Forspoken Is That Frustrating Piece of Entertainment That Gets Good “Eventually”
Gunther’s Millions: The True Story Behind Netflix’s Rich Dog Docuseries
Pizza Tower Is the Best New Wario Land Game We’ll Probably Ever Get
The Last of Us: Episode 3’s Final Scene Is More Important Than You Think