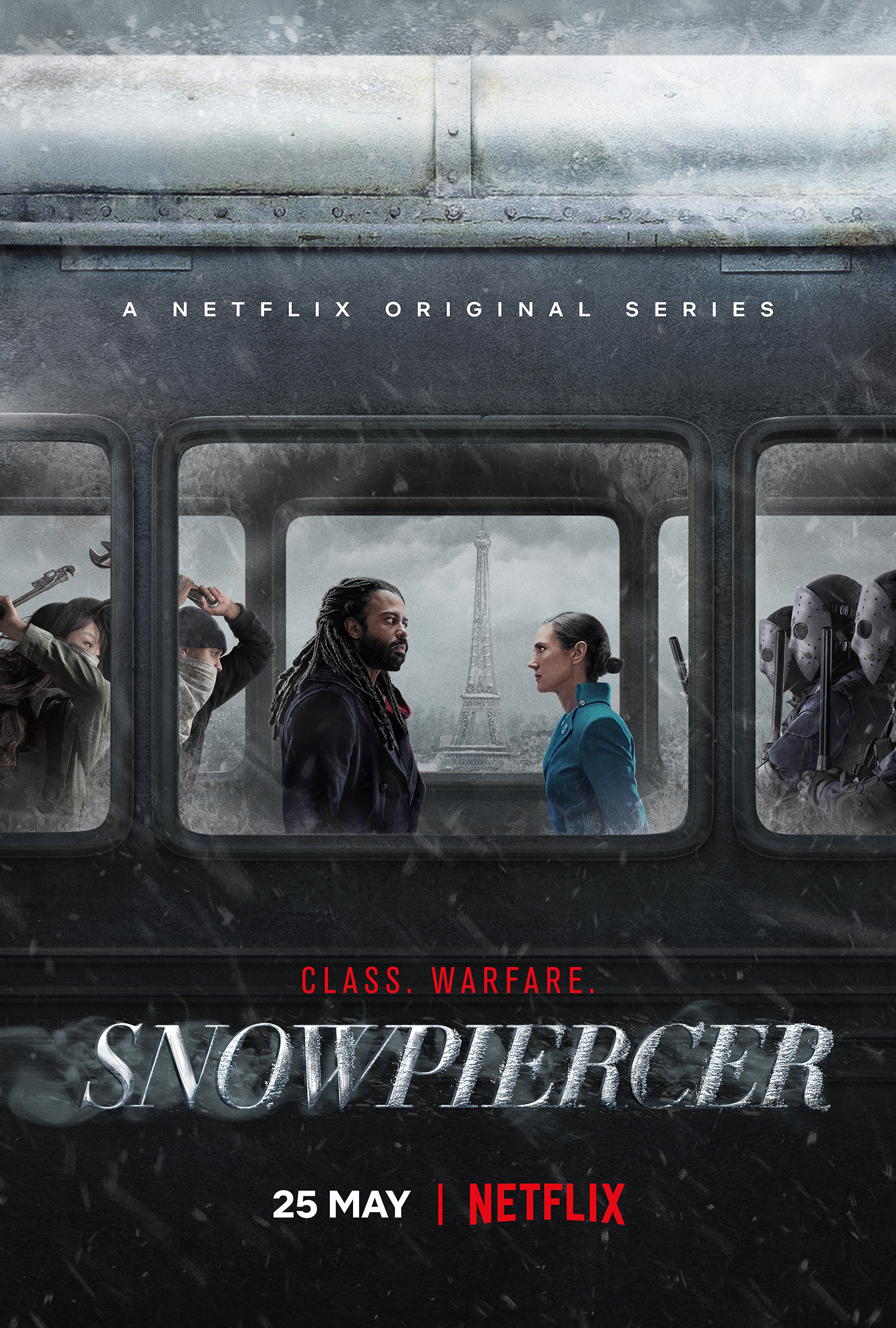 We’re pretty excited about this one at SciFiNow towers! Netflix has finally revealed the trailer for its Snowpiercer show and… okay we’ve all waited long let’s just have a look at it here…

Set more than seven years after the world has become a frozen wasteland, ​Snowpiercer​ centres on the remnants of humanity, who inhabit a perpetually moving train, with 1001 cars, that circles the globe. Class warfare, social injustice and the politics of survival play out in this riveting television adaptation.

The series stars Jennifer Connelly (A Beautiful Mind) and Daveed Diggs (Hamilton, Black-ish) and is based on the graphic novel series and film from Bong Joon Ho (Parasite).

“I’m a fan of a good healthy surprise.” Director Andy Mitton on his new horror: The Harbinger
Teen Wolf: The Movie Ending Explained
Extraordinary: Disney+ Super-Power Comedy is Definitely Not For Kids
Xbox and Bethesda Showcase: Start Time and How to Watch
Unwelcome: Bringing the Gremlins into the modern era